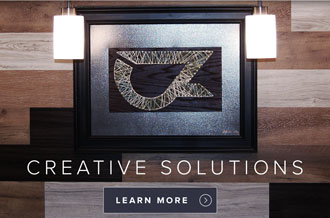 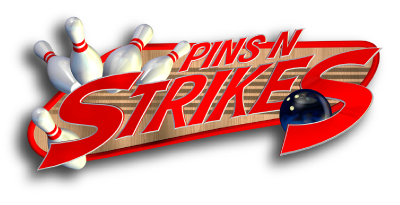 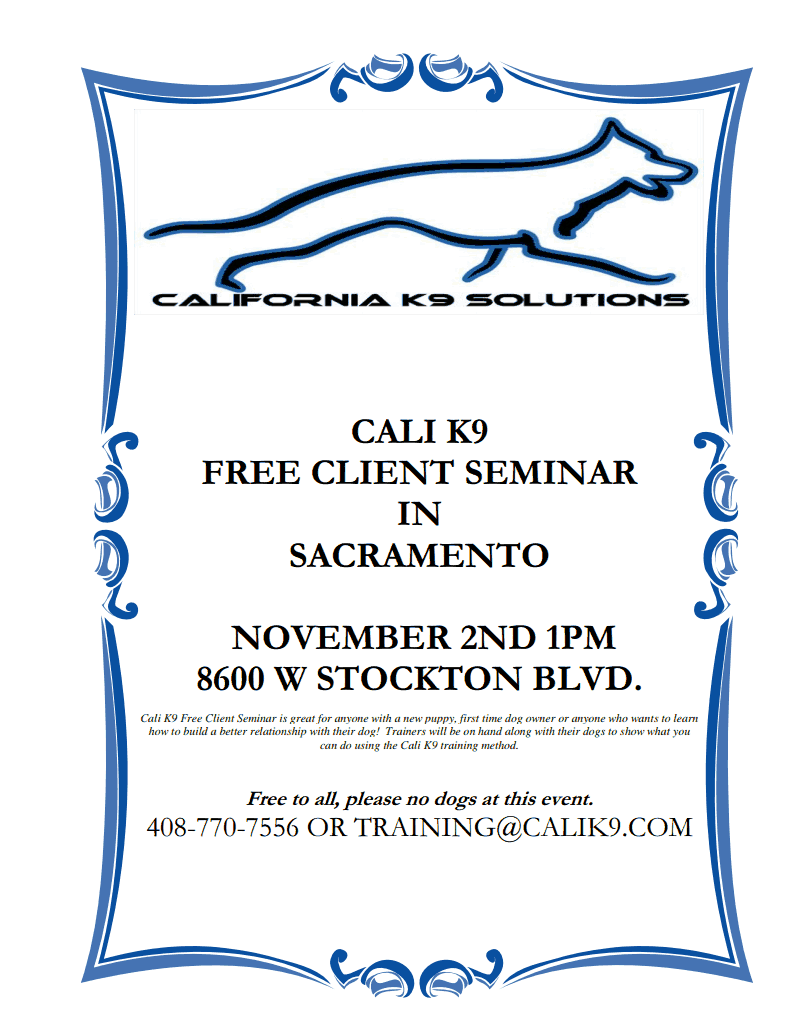 Armond Armstead began his training with True Grit Sports 2007. From the beginning, Armond demonstrated exceptional athletic skills and abilities in both football and basketball. So much so, that he had scholarship offers in both sports. Many times to the same college or university.

After selecting USC from 20 or more division 1 colleges and universities, Armond played as an "USC Trojan" for three years through injury and illness.

Throughout Armond's football career both colligate and professional, he has always represent himself, family and the TGS nation with integrity, honor and respect. He has been and continues to be a true example of what a True Grit Sports athlete is and can be.

Armond met the TGS challenge of integrity, honor and respect, and set the bar higher for those TGS athletes who will follow. As a result, Armond is the first  "Warrior Class" TGS Hall of Fame inductee.